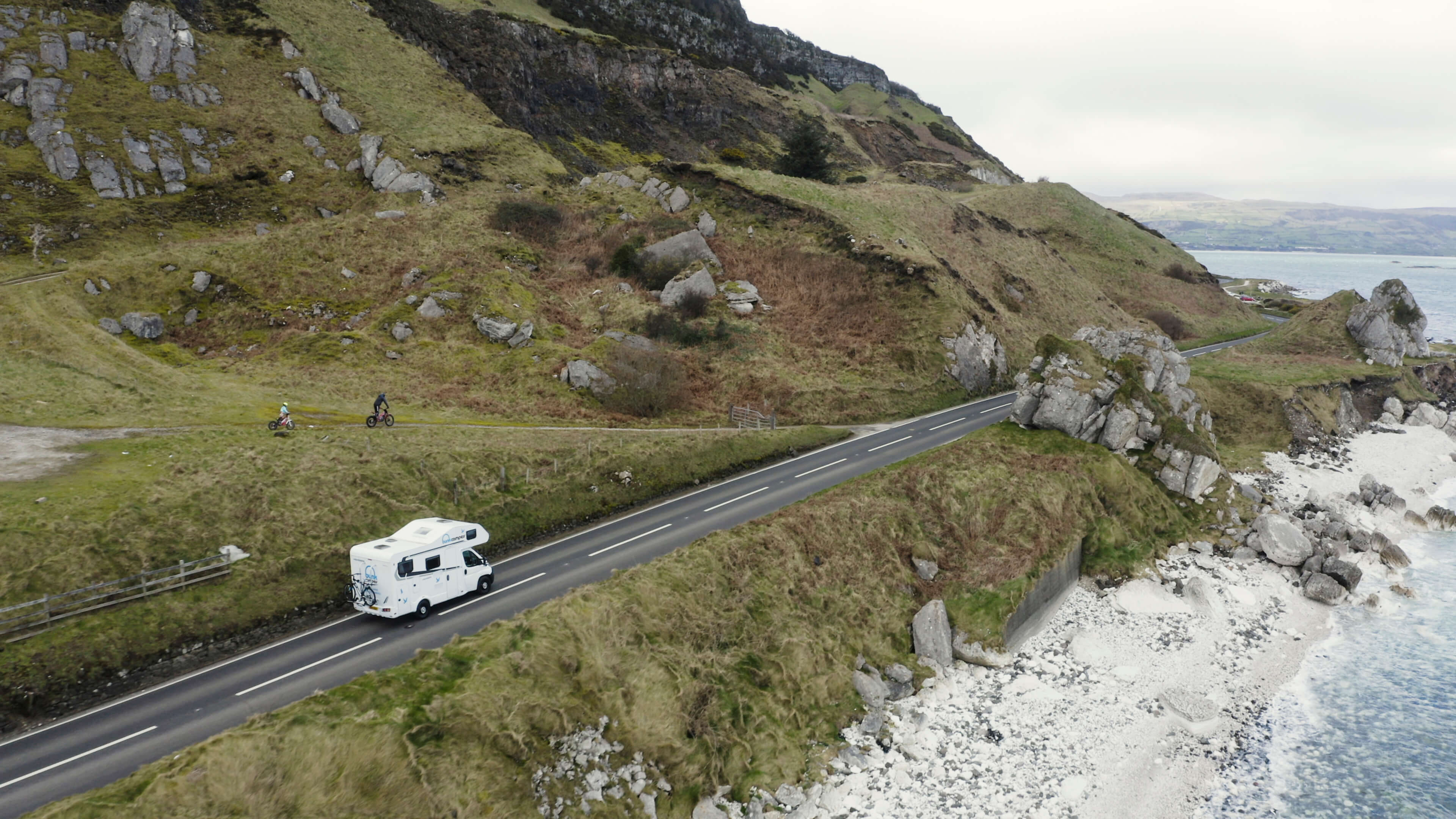 The make-up of the sector

Holiday parks and campsites are located across Northern Ireland, but naturally, they are more prevalent in and around renowned and popular tourist destinations Between them they offer customers a variety of environments and experiences, from coastal, mountains, glens, loughs, lakes and forest to city, heritage, country parks and more.

Most holiday parks and campsites are privately operated for the long-term and have been in the same ownership for many years and often across family generations. Several local authorities across Northern Ireland also own campsites, as do Forest Service Northern Ireland.

The parks are key providers of accommodation within the tourism industry and vary in size from a few having just 5 pitches, more with up to 50 pitches, most parks operating with between 50 – 250 pitches and a few large operations with over 250 pitches.

Holiday parks and campsites in Northern Ireland offer a broad range of accommodation options, which serve a diverse range of customer preference and budget.

Three quarters of all parks have touring pitches to accommodate visitors who bring their own touring caravans, motorhomes, campervans, and tents.

Over three quarters of parks have privately owned caravan holiday homes (also known as static caravans) whereby customers purchase and own the unit and enter into a formal agreement with the park owner/operator to pay annual fees to site the holiday home on the park for an agreed number of years.

Around a quarter of parks offer caravan holiday homes for visitor stays on a rental basis and a small number of parks in Northern Ireland have privately owned and/or rented lodges and chalets.

Most parks across Northern Ireland operate on a seasonal basis and are open from mid to late March until the end of October; around 15% of parks open all year round.

The sector is hugely dependant on the weather (particularly where tourers and tents are concerned) and the nature of the weather can make or break a season for an operator in terms of occupancy levels.

Most of the occupancy and revenue is generated on parks between April and September, with the shoulder months either side falling off dramatically. Average occupancy across holiday parks and campsites in Northern Ireland in 2018 peaked in July and August at 68% and 66% respectively.

Over three quarters of arrivals at parks in Northern Ireland are domestic visitors, followed by 12% from the rest of the UK (predominantly England at 9%) and around 10% from ROI and areas outside UK.

The domestic market predominantly visit parks at and around weekends, particularly during peak periods and holidays when many parks will reach capacity, but in much quieter mid-week periods. This characteristic is much more prevalent across the sector in Northern Ireland than elsewhere in the UK.

Over 60% of customers visited parks 5 or more times during a 12-month period with the most popular duration of stay ranging between 2 – 4 nights.

Contribution to the tourism and visitor economy

In February 2019, the UK Caravan and Camping Alliance (UKCCA*) published the results of an independent economic impact and benefit assessment of the holiday and campsite sector across the UK. UKCCA commissioned Frontline Consultants Ltd, who carried out the research during 2018. The study included an overall UK-wide report, providing findings for the UK and its four countries: plus, detailed individual country reports for England, Scotland, Wales and Northern Ireland.

In 2018 the Northern Ireland’s holiday park and campsite sector:

To find out more, a full copy of the report can be viewed and downloaded at www.ukcca.org.uk

*The UKCCA is an umbrella group comprising: The British Holiday and Home Parks Association, The National Caravan Council, The Caravan and Motorhome Club and The Camping and Caravanning Club.

Thinking of running your own campsite?